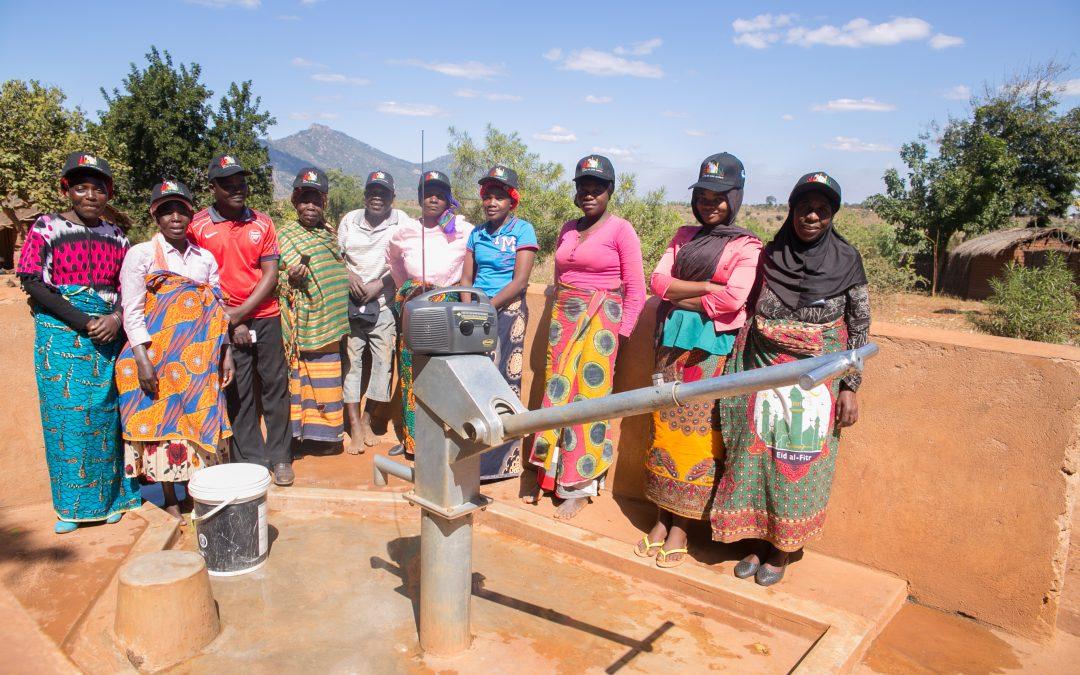 We are all guilty of making ourselves look better than we actually do. It’s what many try to do when they add countless filters on social media photos to smoothen skin blemishes to an impossibly flawless sheen that you’d be forgiven for mistaking them for a porcelain cartoon. It is what we have all done on our job applications when we mask the mundanity of everyday employment by romanticizing simple tasks where “stapling paper” becomes “consolidating inventory” or “optimizing stationery”.

We have all indulged in these such and such at one time or another for personal mileage or just for kicks. It’s harmless fun usually, but sometimes, just sometimes, it can go too far. I’m not talking about “going on a date with someone you met on social media only to discover their online photo is 15 years old”-too far – I mean just plain lying to hide a certain reality no one wants the world to know, face or see.

Nowhere have I seen this more apparent than in the third sector.

Having been in the water sector for the better part of a decade, one thing I have never been, and still am not, comfortable with is something I’d like to term Cosmetic Charity – the act of window-dressing the impact charities claim to be having for the sole purpose to pleasing a social investor for continued funding. Cosmetic Charity takes many forms, some that I have come across include e.g. coaching  communities to say exactly what funders want to hear, taking funders to only rock-star villages to appreciate impact, getting communities to prepare their vegetable gardens in advance of a donor’s  visit because the donor was informed that the communities had started their gardens 6 months ago, or, and this one grinds my gears, getting the communities to bathe and clothe their children in their best attire, smothering them in Vaseline to the point of glistening, to create the impression that ‘water changes everything’ when, underneath that layer of petroleum jelly lays the undeniable sign of ring worms.

The possibilities are endless, but, frankly, wrong. By creating this false impression, it is so easy to gloss over the root causes of why certain interventions don’t work, thus missing an opportunity to effect improvements and realize lasting social change. That said, the knee-jerk urge to indulge in Cosmetic Charity is powerful and almost insatiable; and we have to develop the self-awareness to recognize it when it kicks-in; the same way a drug addict avoids any trigger that could lead to a relapse. This is something I know all too well from a personal experience.

Mid-2017, using the reach of community radios, BASEflow piloted an innovative radio series called Madzi Ndiye Moyo (which means ‘Water is Life itself’) which ran for 6 weeks on local radio stations. With 6 carefully-themed episodes, each lasting no more than 5 minutes, the pilot was a social experiment to assess the rural appetite for content centered around water resources management. To objectively assess village-level message retention and possible indications of behavior change, we established 9 radio listener groups across 3 districts to listen to the radio episodes and independently evaluate, using SMS, the quality and relevance of the episodic messages. Despite being on air for only 6 weeks, the radio series received positive feedback with heightened audience interest, not only through SMS, but also through walk-in queries at BASEflow offices, proving that carefully-themed and packaged water-related messaging was in demand in rural Malawi. The feedback from the radio listener groups further validated this finding to our utmost glee and almost juvenile excitement.

A few months after broadcast completion, we had a technical audit, commissioned by the Scottish Government, to verify the field impact of the radio series. As part of preparation, we conducted a recall test with two radio listener groups, the ones the auditors would be meeting and interviewing, to assess message retention, post-broadcast. This was a task I delegated to one of my staffers. Whilst in the field, the staffer called me with some depressing news:

Staffer: Done with the recall test. But one of the groups don’t remember a single episode!

Me: (devastated) How is that possible when we were getting SMS feedback from them?

Staffer: I don’t know. But I suggest we play the episodes again to them so they don’t embarrass us when the auditors interview them. What do you think?

He had me at embarrass.

Before he even ended his sentence, I could feel it tingling up my spine – that unmistakable itch to agree with his idea, that insatiable impulse to move heaven and earth to save face and avoid embarrassment. But instead, I asked: “what about the other group?”

Staffer: They’re perfect! They remembered every single episode – and have even started implementing stuff they learnt from the series.

At that moment, I had an epiphany.

Me: No! Don’t play the episodes to them. Let the auditors see them as they are.

Despite his obvious surprise with my decision, he complied and we later deliberated, trying to understand why there was a stark contrast between the two groups. When the technical auditors finally arrived the following week, each with a sleuth-like air, I suggested a small game to them:

“Where you are going, you will visit two listener groups. One of them was impacted by the radio series and the other wasn’t. I want you to observe which one is which and suggest why they had different outcomes.”

Following the visit, we had an engaging discussion with the technical auditors on message design and retention, the link to behavioral change and how other independent variables, such as leadership buy-in and a person’s age, play a contributing role to sustaining change of the social sort. The discussions, the insights and the exchanges were deep and meaningful, further enriching their understanding of what it takes to change behaviors in rural Malawi.

None of this would have happened, had I chosen to cosmeticize by covering up a failure that had hidden within it a nugget of insight, learning and, dare I say, wisdom. Of course, I am no saint, by any stretch of the imagination. We’ve all found ourselves rationalizing, justifying and defending Cosmetic Charity, particularly when our own necks are on the line. That urge is always there, always lingering, waiting for its time to emerge into the light. It is a daily struggle not to give in and give up. But when we lose that struggle, when we give into the urge, the itch, and cover up what we know to be the truth, we are not only lying to social investors; we are denying them the opportunity to understand how bloody hard it is to effect social change, particularly in low resource environments. Inadvertently, the opportunity cost of trying to save face with false stats in narrative reports and staged photos is we could have potentially transcended the two-dimensional relationship of donor-beneficiary and established a true partnership built on a foundation of transparency, understanding and collaboration.

Rather than coaching communities what to say – let them speak from their minds! Instead of taking funders to rock star villages, balance it out with a trip to a non-performing villages! Rather than getting the community to look their best for a funder, tell them to be themselves!

But if we chose to continue falsifying numbers to meet donor targets or choreographing photo-shoots of smiling children who haven’t had a meal that day, we must always remember that Cosmetic Charity is just smoke and mirrors – it’s just theatre. And like all theatre, the show will eventually come to an end.