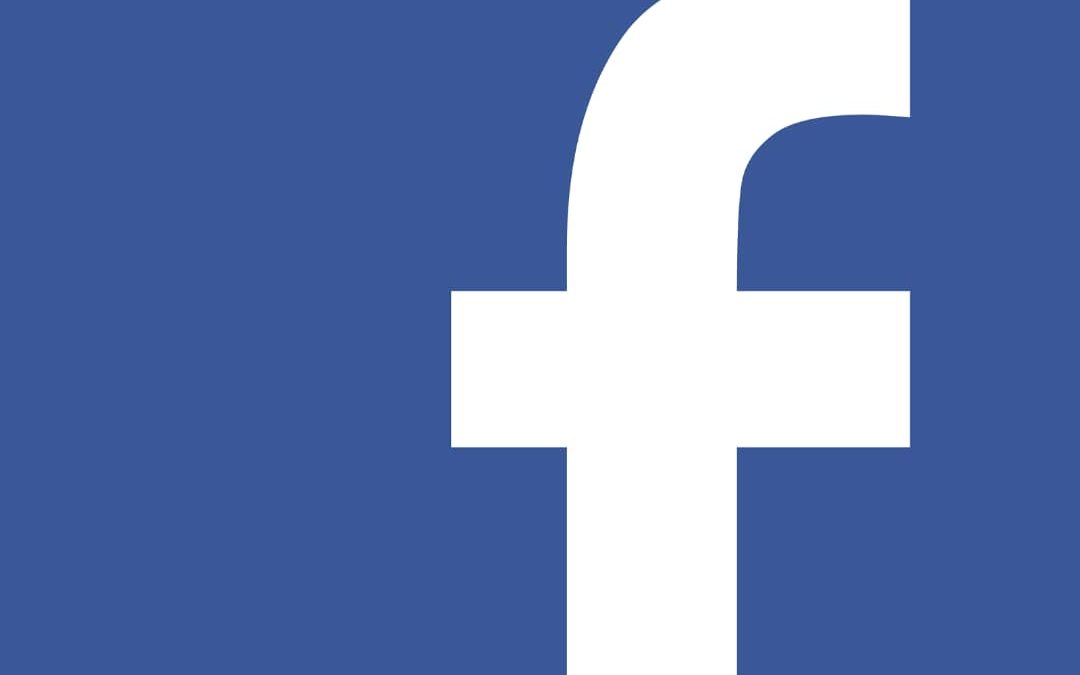 July 11 marked World Population Day, a United Nations (U.N.) observance that seeks to call attention to the urgency and importance of population issues. The U.N. has set two main themes as this year’s focus: prioritizing the reproductive health and rights of all people, and addressing recent dramatic growth in the global population, which has huge implications for the world’s economic development, employment, income distribution, and poverty.

Through Facebook’s Data for Good, privacy-preserving data products are being built to address some of the world’s greatest social issues, including population issues. Population data in many countries is of poor quality and out-of-date making it unusable for decision-making. In collaboration with Columbia University, FaceBook has built high-resolution population density maps that help nonprofit and multilateral agencies plan vaccination campaigns, respond to natural disasters, and evaluate rural electrification plans. As part of this years commemoration of World Population Day, FaceBook shared a selection of stories from partners around the world who were leveraging the maps to provide services to people in need. We were among them!

Find out more on FaceBook’s Data for Good here: https://tech.fb.com/population-density-maps/