But Mr President…..what about water? 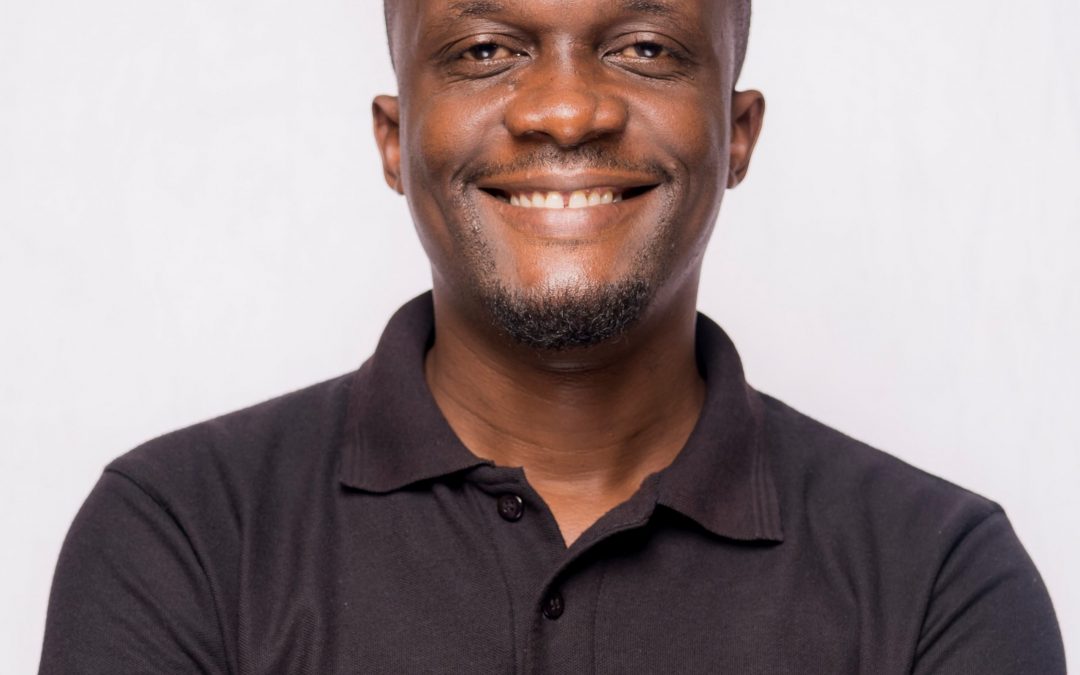 Mr President, a few weeks ago, my friends from WaterAid wrote an article about why it was important to have a dedicated Ministry for Water and why any delay of such a crucial development would have long-term repercussions on Malawi’s water future and Her global commitments. There is nothing more that can be added to their arguments, of which I am in full support, but if you needed another reason for why Malawi needs a stand-alone Ministry for Water, despite the popular preference for a lean cabinet, then here it is.

There’s a 3-min video doing the rounds on social media, and enjoying its 15 minutes of fame, of a District Water Officer (DWO i.e. the local government official who oversees water issues) conducting a monitoring visit of a handpump-fitted borehole somewhere in rural Malawi. The video, as expected, has drawn so much attention, shock, and outrage from the people who have seen it, leaving each viewer with the same question: how did this happen? The public reaction, so far, is warranted, but there is a story behind the video that many will never get to hear; and, before this video is relegated to the digital chronicles of forgotten viral videos, I want you, Mr President, to hear it. The video, if you haven’t seen it, depicts a DWO demolishing the civil works of a borehole apron i.e. the concrete works around the borehole. He does not use construction machines or tools or equipment to achieve this as one would expect, he uses his bare hands with little effort or exertion of force, because the mix of cement and sand was sub-par; in other words, the construction works were sub-standard.

Sadly, Mr President, this is not a unique case, rural communities receive poor quality handpump-fitted boreholes, usually with reverent gratitude, from CSOs and MPs all the time. The tragedy of this is, as a country, we have accepted this as ‘the way it is’ as if there is little we can do to address it; yet in any other sector or industry, there would be consequences for such a gross abuse of public trust. If a pharmaceutical company produced a medicinal product that had serious side effects, besides terminal, that company would be fined or sued or shut down. If a politician, such as yourself, made promises they did not keep, they would be ousted from office by the ballot or by the bullet as we have seen in our own country. But if a drilling company, CSO or MP pays for and installs substandard water supply points, usually without supervision by or knowledge of government, nothing happens to them – they get away with it! Drillers keep getting business, CSOs keep getting funding and MPs keep their seats. No one is held accountable, leaving rural communities, whom everyone claims to be helping, trapped in a cycle of water poverty where the community is expected to be financially responsible for maintaining a water supply point that was poorly installed to begin with.

Your obvious question at this point then becomes: why isn’t the government doing anything about this?

Mr President, this has been the status quo for years, especially since 2014, and remains the case now even with your nascent Tonse administration. We, as a country, have paid lip service to the often touted fact that water is a threshold resource that is vital to other strategic sectors such as energy, health, education, agriculture and yet we relegated, without conscience or reflection, such a foundational building block of human society and enterprise to a department within the Ministry of Agriculture where it was overshadowed by the more politically palatable agriculture sector and its populist fertilizer subsidy programmes. Despite referencing the importance of water in your own youth during your swearing-in ceremony, even you, Mr President, and your Tonse administration, has sustained this worrisome trend by:

The outcome of such political manoeuvrings over the years is well-defined and undisputable, Mr President; this has created a legacy of low prioritisation of water typified by a weak, under-capacitated and under-resourced policy and regulatory environment where, despite having the full mandate, district water offices cannot ensure that such cases, as those in the video, will never happen again due to budgetary and technical capacity constraints.

We are only fortunate that, despite the near insurmountable capacity challenges he faces every single day, the DWO in the video had the means to travel to the borehole site and do his job. We are even more fortunate that he was fearless enough to expose what he found, otherwise this would have become one of thousands of communities duped and hoodwinked by supposedly well-meaning benefactors and we would have never known about it.

But now you know, Mr President.

What you see in the 3-min video is merely a symptom of a malignant disease, a composite disease of political short-sightedness, regulatory malaise and institutional under-capacitation built up over years; the cure is stronger policy oversight and impartial enforcement of accountability mechanisms which Malawi already has in Her water laws and regulations. Simply put, Mr President, the cure is a stand-alone, dedicated and adequately resourced Ministry of Water with the mandate and power to provide oversight of Malawi’s water resources. At no other time in our history has this been more important than in this time right now, when we face a future of relentless population growth and increased demand for dwindling water resources against a backdrop of new social pressures emanating from climate change and a global pandemic.

Finally, Mr President, in their article, my friends from WaterAid wrote that investment in water is a “non-negotiable priority”, I would add to this by saying, in case this was not clear enough already, a Ministry for Water is a non-negotiable demand that must be met without compromise or else the dream of a secure water future for all generations will remain a dream, as it was during your own youth and remains so for many.