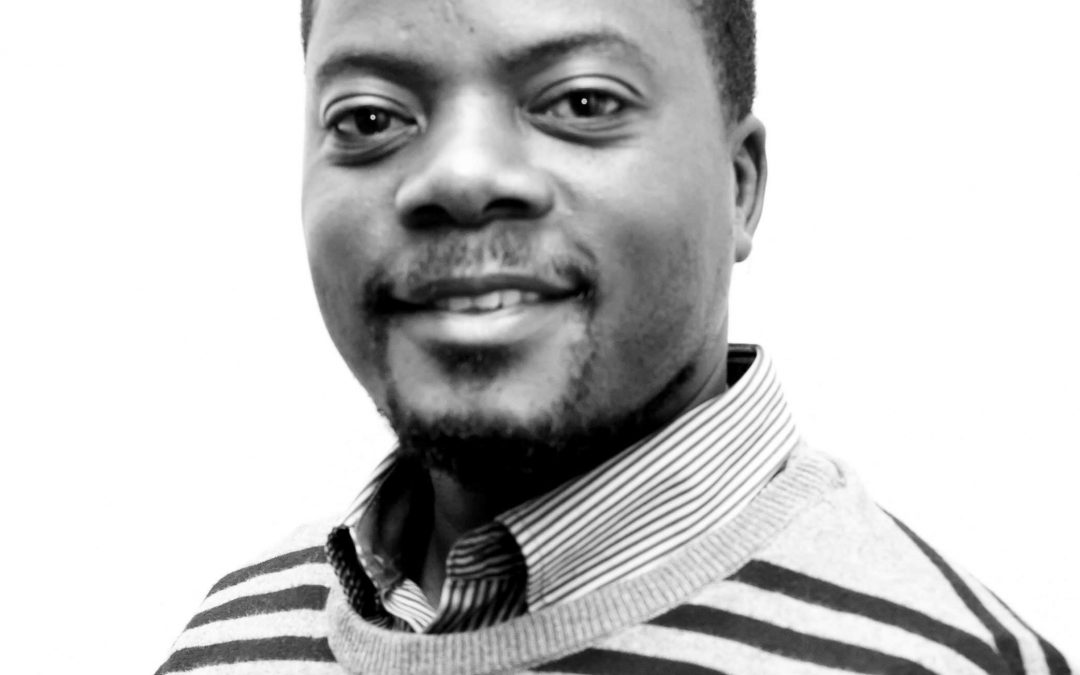 It’s not every day, you sit at your desk, open your emails and receive news that you were least expecting to receive; 15th June was one of those days.

When my emails finally downloaded that unassuming Monday morning, there it was, earlier than I expected: the response to my application for the position of In-Country Expert for the Establishment of the National Focal Group for Groundwater. The email was sent that Sunday.

Several weeks ago, Southern African Development Community Groundwater Management Institute (SADC-GMI), with support from One World, advertised a call for applications for the position of In-Country Expert; the key task of this short term consultancy was to lead on establishing a National Focal Group for Groundwater in Malawi as part of a SADC-wide strategy to advocate and build capacities necessary for better management of groundwater resources – something that is currently lacking in Malawi. In addition to this overall remit, the Focal Group would also facilitate and oversee the funding and implementation of sub-grants or projects that would exclusively focus on groundwater management. When Muthi, BASEflow’s Team Leader, brought this call for applications to my attention, it had all the hallmarks of the things I wanted to be doing as a budding hydrogeologist.

I do not recall what I was working on that day, but I dropped everything and channelled my energies into working on my SADC-GMI application, even working into the night, before submitting it on the actual deadline. Phew!

And now, here was the response, earlier than I expected. But why so quickly? Was that a bad sign? An omen?

Only one way to find out.

When I clicked on the email and skimmed through its contents, all I was looking for were a few key words of discouragement. Having submitted applications to such calls before, I had memorised the flow of soft language before the jab of disappointment: Thank you……. received a number of applications……you submitted a strong application…….…hard decision to make……. and, the dreaded phrase, we regret to inform you.

So now, I braced for bad news as my eyes scanned the opened email.

Thank you for your interest…………given your profile and experience you appear to be the best suitable candidate……………. to appoint you as In-country Expert for Malawi.

I went over it again looking desperately for the word ‘regret’ to confirm what I had just read. It was nowhere in sight, which only meant one thing: I got the job!

Getting this chance to work with SADC-GMI and One-World is not just exciting and challenging for me as a professional hydrogeologist and development practitioner, but it is an honour for me to be part of a drive to solve an often overlooked dimension of Malawi’s water crisis where sector players lack knowledge and capacity to tackle emerging groundwater challenges, especially given the growing pressures brought on by climate change and population growth in the developing world. In other words, it gives me a chance to be a champion for groundwater! Further to this, this opportunity is quite timely as one of my key deliverables (which Muthi nags me about constantly) is concerning the strengthening of drilling industry regulation through, among others, the establishment of a drillers’ association to consolidate bargaining powers among drilling companies, foster self-regulation for high performance and accountability. I see such a Focal Group as being vital at garnering sector support for this, and other, initiatives which could, hopefully, move Malawi closer to BASEflow’s vision of a world where no borehole runs dry.

But until then, let me enjoy this achievement before the stress kicks in.