A World on Edge (or how I learnt to shut up and be grateful for COVID-19!) 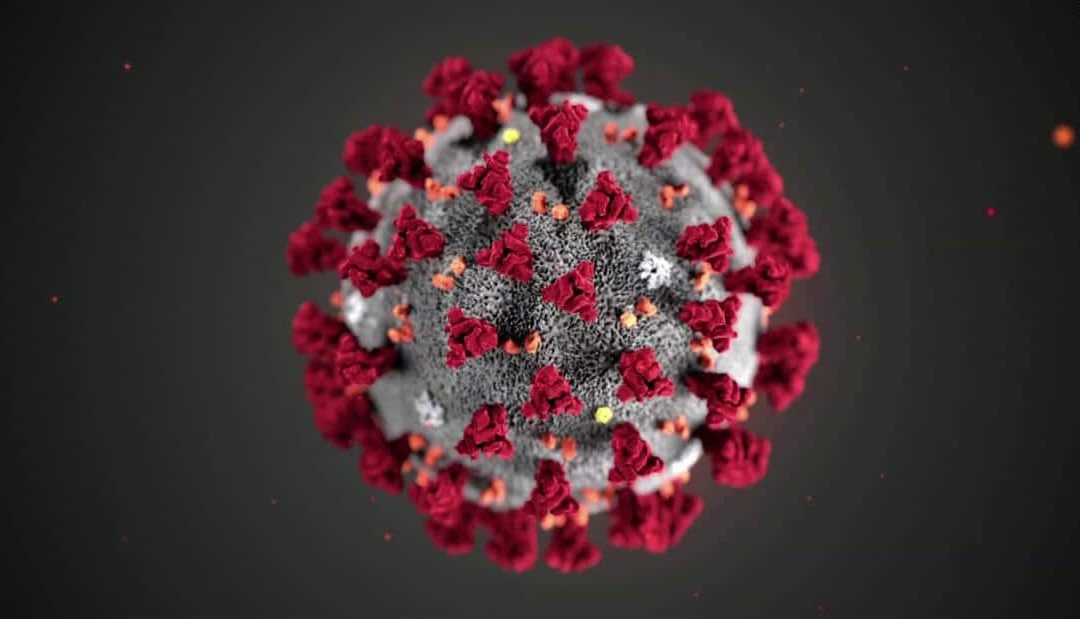 There is a saying, I can’t for the life of me fully recall, that I shall paraphrase: “It is only at the edge, you learn who you really are”.

If anything can be said about the coronavirus, beyond its virulent qualities, is it has revealed a lot about human societies and humanity as a whole. When we get past this period of our history, and that time shall come, and we look back and reflect on this time and how we responded or could have responded, there will be many things to say, learn and regret; but one thing this virus has proven, to me anyway, is how fragile and vulnerable human society truly is. Despite all the advancements we have made through the centuries, from the skyscrapers that touch the heavens and beyond, the stock market that promises to keep inexplicably churning out wealth ad infinitum to the coffee that keeps us “high on our own supply”, this virus has effortlessly shown us that we are no different than the first cavemen when they left the gloom of their caverns to face a dangerous and uncertain world they didn’t understand. At least our prehistoric ancestors, in their own way, understood how fragile and vulnerable they were and had a respect, and even fear, for the world around them; while we, their forbears on the other hand, bought into our own hubris that we were masters of the universe, captains of industry, in a world where God is dead, never to resurrect again. We created systems of control that numbed our sense of awe for Mother Nature and instilled in us a veneer of safety and security which was only an illusion – a smokescreen – a paper thin cocoon sheltering us from the reality of our own insignificance – our own smallness. It’s scary to realize that our civilization, with all its robust modernity, has been on the brink, on the edge, all along – all it needed was a little cough.

Panic! Pandemonium! Paranoia! The end of the world as we know it. A cough was all it took to bring the most historically prosperous, advanced and healthiest human civilization to its knees and over ‘the edge’. One wonders, not ‘how could we ever come back from this?’ – we can and we must – but when we do ‘rebuild’, in the metaphoric sense of the word, and come back on this treadmill called life, COVID-19 a distant memory, what will we be coming back to?

In the same way September-11 forever changed our perception of America as an invincible superpower – a notion that feels implausible now – this virus will also forever change our world, but, beyond people washing their hands more often – a small victory in itself – what kind of world will that be?

For example, will we ever trust our institutions, and the leaders therein, again after they, by and large, were grossly underprepared to ‘have our backs’ when we needed them most, despite their rhetoric and defensiveness? Looking at how the world reacted, and is still reacting, to this virus, one is justified to wonder.

Despite our veneration of a “global village” that would usher in a New Humane Age serenaded by Michael Jackson’s “We Are The World”, several countries, from the least to the greatness, reverted to censorship, isolationism, geopolitical posturing, propaganda and xenophobia, reminiscent of the early to mid-20th century, under the guise of protecting their populace. No matter your opinion of him or his politics (or lack thereof), it is hard not to see the irony when other nations, with their moral posturing, criticized Trump’s infamous travel ban policy, deeming it draconian, are themselves employing, and justifying, equally draconian measures to protect their own countrymen from this outbreak. Seems, given the right circumstances, we can all be “Donald Trump” (i.e. in ideology, not vocabulary). When push came to shove – when we came to ‘the edge’ – we broke the human chain of global ‘oneness in our diversity’, and cowered within the safety of our borders. So much for the nirvana of borderless globalization!

In the case of my own country, like a bad episode of Game of Thrones where the Kingdoms were squabbling for power whilst the white walkers were at the wall, my leaders have been, at worst, complacent and, at best, sluggish on what to do about this ‘enemy at our doorstep’, distracted instead by the constitutional circus or political football (it’s hard to tell which it is, each passing week) they themselves created.

Clearly, we have 20th century leaders with 20th century institutions employing 20th century thinking to solve a 21st century problem that has been exacerbated, in part, by the interconnectedness of our globalized world. And it seems there yet more to come, if reports are to be believed.

Indeed, this virus will change things, but beyond these macro-level ponderings of institutions, leaderships and economics, often far removed from actuality, there is a far simpler, more grounded, question we all should be asking ourselves, if we are not already. But my guess is, you already know the question, don’t you, dear reader? You knew it the moment you read the paraphrased quote at the start of this article. It’s a question that has been gnawing at your brain when you saw that lonely forgotten old person walking down the shop aisles, lined with empty shelves, searching for toiletries or when you felt the desperation in the voices of the common people – hourly workers – after losing their jobs, due to lockdowns, forcing them to make an impossible choice or when you couldn’t bear to imagine that you shared the same planet and species with opportunists who would put profit over people at a time like this.

Where did this ugliness come from?

There will be pundits a plenty who will philosophize over this question, and theories-galore to explain it. Whatever manner of reasons our best-and-brightest chalk it up to, they will most likely externalize the cause to some pop science mumbo-jumbo and not where the responsibility actually lies.

Our systems of control not only numbed our sense of awe for Mother Nature, but buried the ugliness, within us, under a mountain of distractions. This ugliness is who we are. It was always there, hiding. Beneath the pleasantries. Beneath the handshakes. Beneath the good intentions. It was in the things we said in private when no one was listening. The things we thought in the secret garden of our mind with only ourselves for company. The things we felt whose meaning only we understand and never admit. It was always there. Subdued, but not tamed.

This virus revealed us to us. Do you like what you see?

Before COVID-19, we surrounded ourselves with egalitarian platitudes, believing we had outgrown the primitive tendencies of our cave-bound brethren, only for a cough to prove us, as Holden Caulfield from “The Catcher in the Rye” would put it, “phonies”. In some surreal way, I would have to thank COVID-19 for showing us up for what, and who, we truly are: Small and self-centered, as if we never left the caves at all.  One would argue it is easy for me, an outsider looking in, to make such observations, given Malawi, my country, has not registered a confirmed case since the pandemic declaration; but it is only a matter of time before it’s our turn and only then will we see if our uBunthu will hold us together against this wave of ugliness.

There are many things we will say, learn and regret from these few months, and counting, and more we will need to change, as nations and peoples, to be prepared for the next great pandemic. But we have to accept this new reality we now live in where the world we once knew, before COVID-19, is now a fading mirage in our rearview mirror. We are now falling off the edge, reaching terminal velocity, toward a brave new world, after COVID-19, where we must acknowledge our fragility, our smallness and inherent ugliness and how it worked against us, pulling us apart rather than banding us together, as we have done with enemies, past and present.

Only this time, I hope we realize that the enemy that we should have been worried about wasn’t just a bug, but us – humanity – on edge.