Having clean water is not enough! 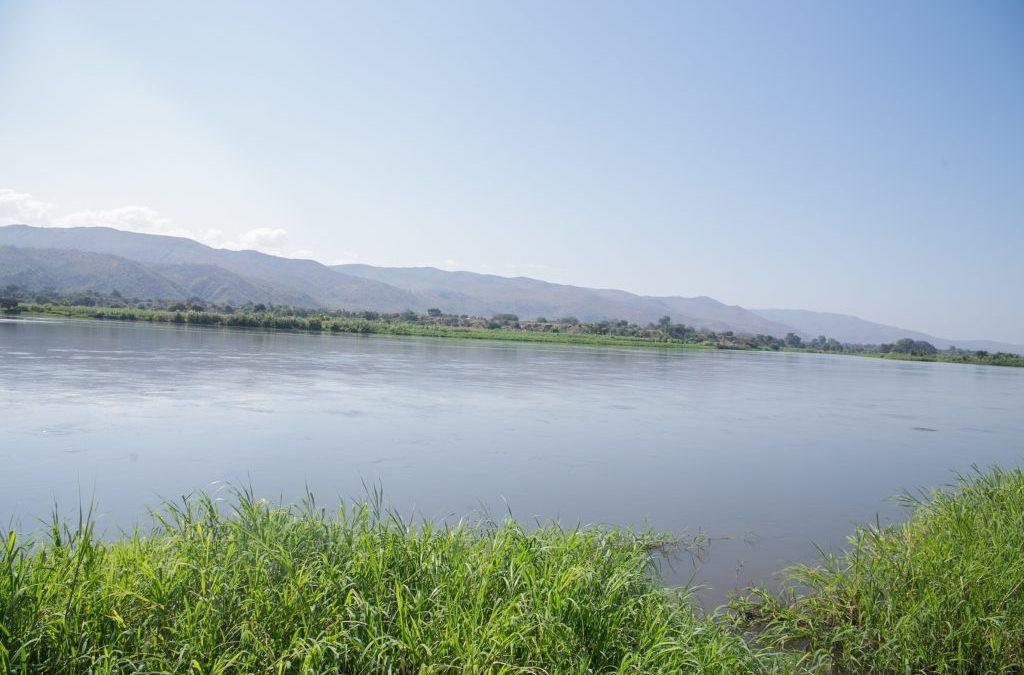 The water sector is inundated with platitudes, often packaged as slogans and mantras, which often go unquestioned and unchallenged:

Water is a human right!

Despite the undeniable critical mass of support behind these truisms and many like them, I have grown skeptical of these lofty declarations, not because they aren’t true, noble or even moral (which they are), but I question whether merely accepting these truisms is enough motivation for the rural poor to keep the water flowing on their own. “It’s water” – I used to tell myself! Who doesn’t want clean water? And yet, handpumps remain broken down, despite investments in community training. Something must be wrong, but what exactly was it?

For a long time, I never bothered answering that question because no one else was answering, let alone asking it; until a few years ago when I was challenged by an economist.

In a previous job, I was part of a chaperone team for a funder, an economist by profession, who had come for a field visit to assess the condition of their water investments. And like most NGOs, we pulled out all the stops: we prepped the best community spokespeople, many in their Sunday best on a work day, making sure they said all the right buzz-words, like community ownership and tariffs, and, of course, made sure they did not forget to plug the funder in every sentence. We were ready to impress, but nothing could have prepared us, me especially, for how much of a life challenging trip the visit was going to be.

While we travelled on the bumpy roads of rural Malawi, trekking from one choreographed success story to another, what surprised me about this funder was that he was more interested in understanding why handpumps, particularly ones they didn’t fund, were not working, even though they had invested in maintenance programs that were supposed to service those broken down handpumps. I gave the usual spin, dancing and deflecting from giving a straight answer, and chalked up the unimpressive performance of the maintenance programs to household poverty; the funder was slightly convinced, for the time being. As we continued our journey to the next rock-star village, we passed a handpump that clearly hadn’t been used in years, judging from the cracked dryness of the apron.

“Stop the car,” instructed the funder, before leaping out of the vehicle mere-seconds before it stopped. Me and my team jogged behind trying to catch up to him, acutely aware of the commotion he would cause once the community saw a mzungu at their handpump. Our fears were realized. A crowd of excited women and children gathered around the handpump, fascinated by the sight of this white savior before them. What may have come across as curiosity to the funder was something we knew all too well, the eyes of the women and children glistened with a fragile hope – the kind that is the only buffer against deep despair and apathy. The clamor attracted the community chief, a tall towering man with a face carved by the hands of the sun, who walked up to the funder. The chief’s eyebrows curved into a ridge of inquisition as he engaged in a conversation that went something like this:

Funder: How long has your handpump been broken down?

Funder: Have you tried to fix it or get someone to fix it?

Chief: we have tried everything and it doesn’t work. We just need a new one!

The chief’s request drew an eruption of cheers and applause from the women, many with babies in their arms. Unconvinced, the funder walked back to the vehicle, asked the driver for a toolbox, returned to the handpump and started dismantling the pump head. After removing the pump head, the funder stared down into the handpump, while the community looked on with murmurs of mild vexation.

“I think this goes here!” the funder exclaimed, lowering his hands inside the pump head and started fidgeting away.

After a few minutes, the funder dusted his hands, walked round to the pump handle and started pumping. After a few seconds, we heard it. The unmistakable sound of water rising up to the surface. Then moments later, the cracked dryness of the apron dissolved in a wave of pristine clean water.

The community cheered in disbelief! Women danced with their crying babies dangling from their arms! The funder, with a shy smile on his face, waved a spanner in the air to the jubilation of the on-looking crowd!

And me? I was left with a question – a question that subdued me into silence as we continued our journey with the funder. A question that has been at the root of my current skepticism and has never left: How could an economist with no mechanical engineering experience, from the little I knew of him, fix a problem in minutes that a community, with vested interest in solving the problem, couldn’t fix in three years?

If water is life, then why didn’t the community do all it could to keep the water flowing?

Of course, I don’t know what the community had tried to do to solve their problem before, but I bet you anything, many of you have such stories of your own. Stories that boggle the mind, defy comprehension and challenge the truisms I mentioned earlier. Stories that prove that we all have working under the cloud of an assumption –an assumption that forms the raison d’etre for many water professionals: having clean water is enough!

So far, I have come to accept that having clean water is not enough.

Rural communities in Malawi, some of the poorest in the world, have been living on the edge, many for generations, drinking unsafe water from unsafe sources. Though the introduction of clean drinking water, usually through a handpump, is normally a turning point worth celebration, the added trade-off of having communities pay for their water, from their already meagre incomes, is one trade-off communities deeply disagree with in silence, but reluctantly accept.

This is why I now deeply believe that water has to add tangible value, beyond just being clean and safe, to the lives of the rural poor. If clean water cannot add value, then the rural poor will place little priority to maintaining water systems that eat in their pockets.

I know what you’re going to say, but we have evidence of the benefits! Shouldn’t that be enough?

As much as we, water professionals, often indulge in data-puke and hurl all manner of facts and figures to substantiate the long-term benefits of clean safe water, the rural poor live in the here-and-now and aren’t moved with future benefits or statistics. To the rural poor, the monetary gains of having clean water, due to the knock-on effects of reduced medical expenses, does not translate into actual cash money in their pockets, no matter how much we spin it.

So what am I doing?

BASEflow, in partnership with the University of Strathclyde, secured a grant from the Climate Justice Innovation Fund to build community resilience to the impacts of climate change by channeling the viable potential of artesian water towards sustainable agriculture. Artesian water is groundwater that is under pressure when tapped by a well and is able to rise above the level at which it is first encountered, often above ground. By capping and controlling the artesian water, this venture, if successful, will not only reduces waste, but extend the value of water from consumption to food security, diversified incomes and improved livelihoods. I’m excited to see the possibilities and so are the community!

This is one innovation we are trialing at BASEflow to test our hypothesis, on a community well that has been wasting water since 2007, but there is already a growing body of anecdotal evidence from other organizations who have extending the value of water to providing microfinance opportunities for enterprise development; these have led to increased revenue for maintenance services, something previously elusive.

So water may be life, but it is so much more than that. Water is jobs! Water is food! Water is energy! Water is livelihoods! As water professionals, we need to find the value that makes contextual-sense and leverage it for maximum impact and, say it with me, sustainability.

In view of this new found appreciation for water, and its potential, I would suggest we retire well-worn truism of ‘Water Is Life’ and replace it with something new: Water is so much more!